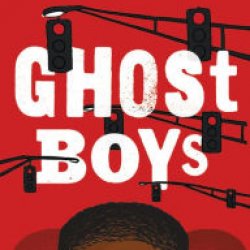 Packed with “high suspense” and “memorable choices and consequences” (Booklist) Kiki Swinson’s novels sizzle with a uniquely gritty portrait of Southern life. Now she breaks all the rules with a story of a young woman with two targets on her back who tries to keep those she loves—and herself—alive . . .

Run for cover
It was supposed to be easy money. A few exchanges for cash, one big payoff, and then life would be better than ever with bills all paid and money in her pocket. But the plan fell apart and now she’s made an enemy. He’s a drug cartel leader out to destroy any competition—and get payback by any means necessary . . .

Play for time
Under federal protection, she’s only steps ahead as the cartel leader starts killing off her family and friends. When he kidnaps a relative and demands her in exchange, she and a desperate DEA agent work a bold switch to nail him. But the fallout is disastrous—and deadly . . .

Do anything to survive
Now the local police are closing in on her as the prime suspect in her abusive boyfriend’s disappearance. She’s got no choice but to ditch the feds and take down her merciless pursuer on her own. But with no options, no help, and the clock running down, this not-so-innocent victim’s only shot may be the one risk that takes her out for good . . .

ALSO IN THIS SERIES

“Swinson delivers another strong, fully dimensional lead character in Misty, who begins as an ordinary career woman and ends up in ever deeper trouble with each wrong choice.”
—Booklist on The Black Market

“Pitch-perfect dialogue, juicy sexual trysts, cold-blooded betrayal, and ruthless violence mark this suspenseful fast-moving tale that is topped off by a shocking epilogue.”
—Library Journal (Starred Review) on The Score 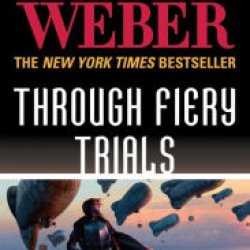 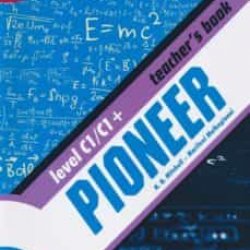 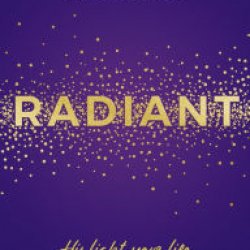 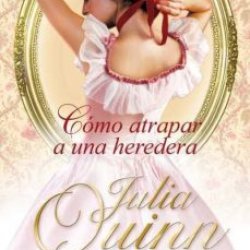 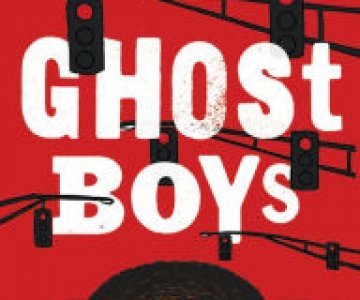